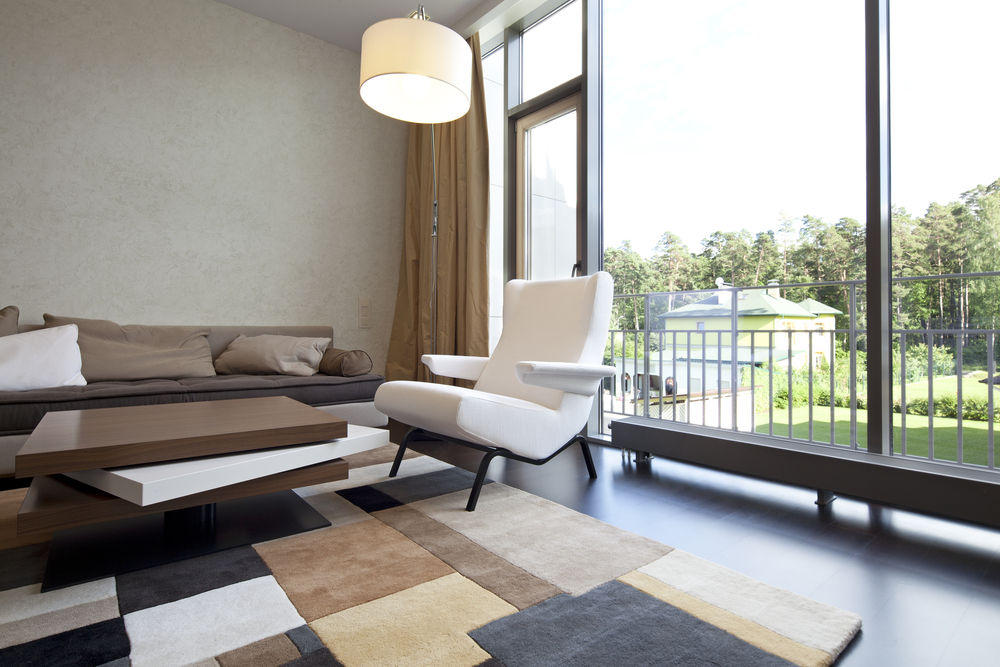 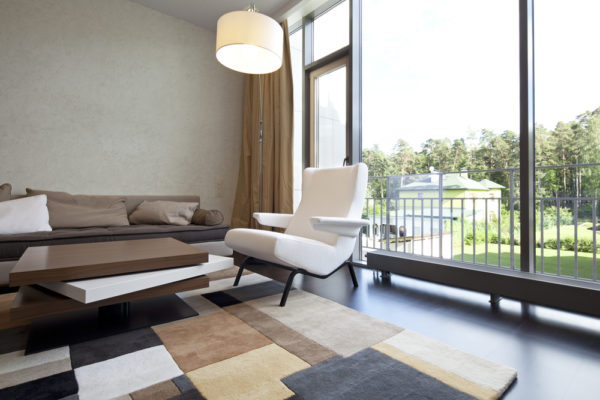 Architects are usually influenced by buildings they have seen in magazines and books as well as places they have visited. A good one will take the ideas and create something that suits the needs of the client. The architect’s influences are expressed in a very subtle manner.

Architect David Luck’s house on Victoria’s Mornington Peninsula is clad in black steel and has a black interior. The architect is said to be inspired by Le Corbusier’s Villa Savoye, which was designed in 1931. It is a white modern house with manicured lawns. 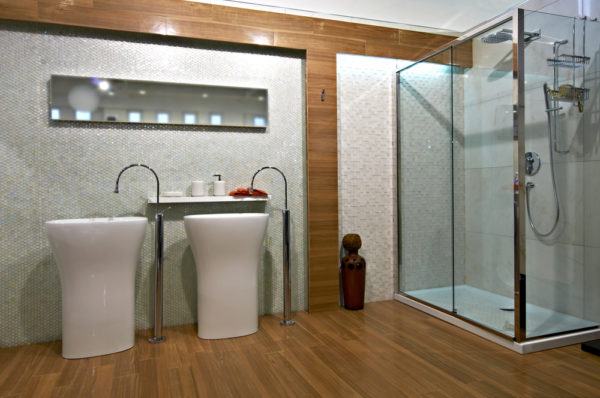 While there doesn’t seem to be any similarity between Luck’s house and Villa Savoye, the architect said that Le Corbusier had the car in mind when he designed the Villa Savoye. The turning circle for the car is seen in structure’s undercroft.

The house in Red Hill is inspired by the foot traffic. Its carport goes to the boardwalk and to the internal ramp that will take the person to the various levels of the house. Each of the platforms provides a different special experience, just like the levels inside the Villa Savoye.

Any place in the world you visit can provide the inspiration you need when you are building a new home of planning to update your old home.

About the Author: Christie Morgan

I am a former Licensed Real Estate Agent that absolutely loves helping people find the home of their dreams. I also enjoy interior design, reading, writing, traveling, and spending time with my two cats.